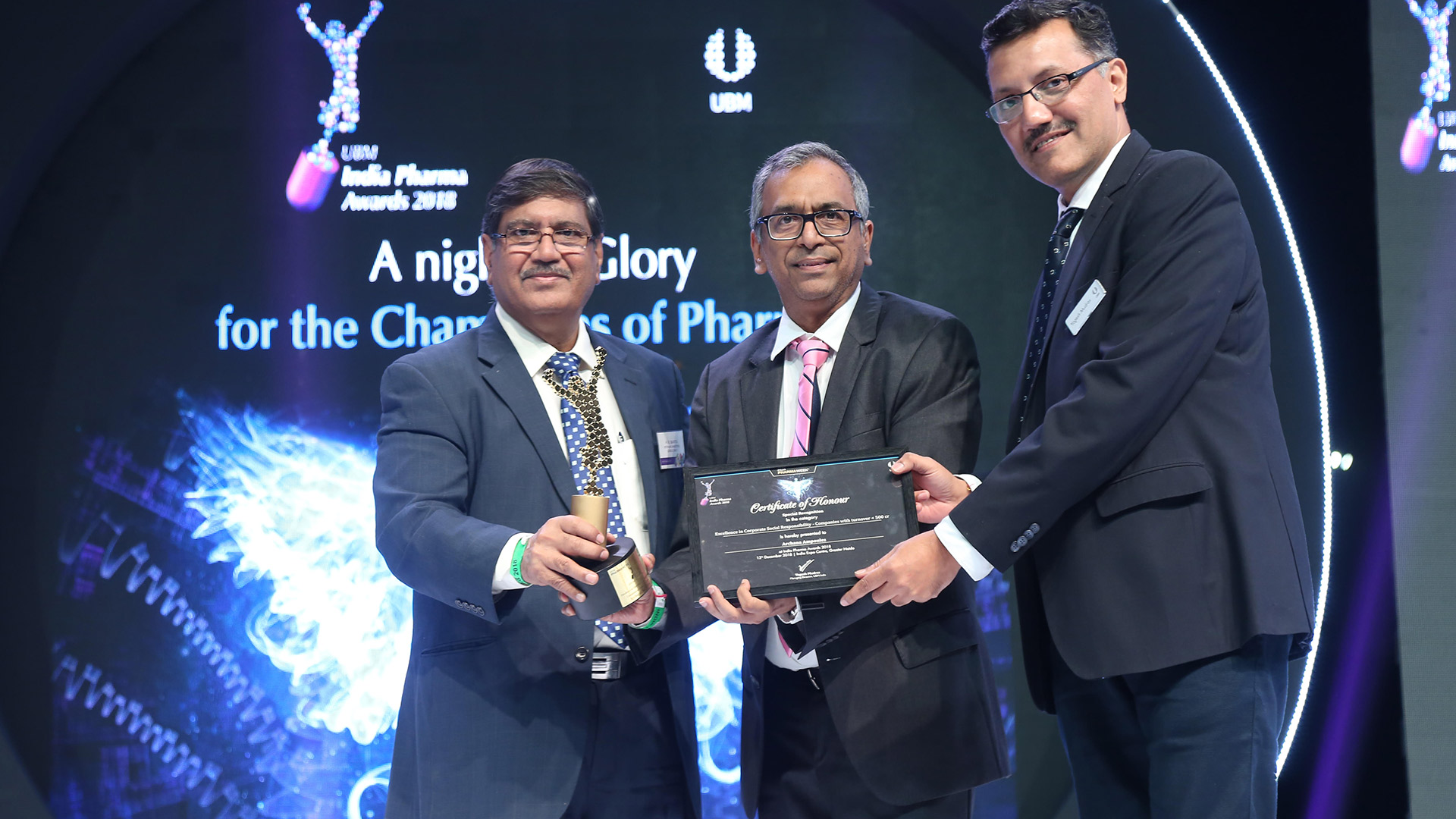 The award is Excellence in CSR (Corporate Social Responsibility).

He received the award during the UBM India Pharma Awards 2018 at CPHI India & PMEC Exhibiton, held on 12th December 2018 in Delhi, India.

On 7th December 2018, for the interview round which was held in Mumbai, the jury were surprised and amazed hearing about a news channel for the deaf which had Indian Sign Language, Voice Over & Closed Captions.

The awards recognise leadership on a global scale, by celebrating the excellence of top pharma innovators and champions from various pharma departments.

Out of about 340 nominations, this award was present to Mr. Kejriwal.

This award was presented to him for his contribution to the deaf community, majorly ISH.  It is because of his hard work and dedication that ISH is successful today.

We, at ISH, thank Alok for his support.